The American Wild West — to many it means cowboys, guns, cattle, horses and gunfights. But it was also homesteading and pioneering the frontier. The American west was a rugged country back then with little amenities and much danger. It represented the growth of our nation from independent states and scattered people to a united country. Read about the colorful traditions of cowboys and how they tamed the wild west and coped with the harsh life on the western range.  Some important events that affected the lives of cowboys in the Wild West: In 1867, the first cattle drive from Texas up the Chisholm Trail arrived at the rail yards of Abilene, Kansas.   In 1874, Joseph Glidden received a patent for his invention of barbed wire, an inexpensive, durable and effective fencing material which opened the plains to more efficient agriculture and ranching.  In 1877, Congress passed the Desert Land Act which permitted settlers to purchase up to 640 acres of public land at 25-cents an acre in areas where the arid climate required large-scale farming.  They were required to properly irrigate the land they purchased. 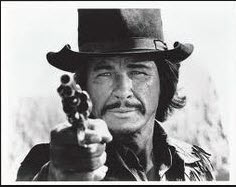 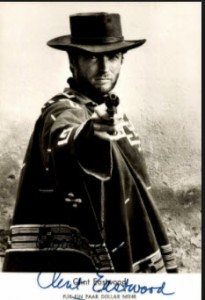