About my sister Roza 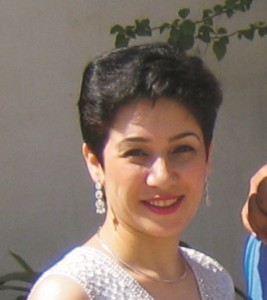 I am Dr. Roza Olyai and have my 25 bedded hospital, doing private practice in Obstetrics & Gynecology for the past 22 yrs in India.  About my family, I have one brother, Mr. Ramin Sarajari who lives in Chicago USA.  Ramin Sarajari is a Chemical Engineer with Executive MBA and a certified project manager (PMP). He has focused his career within the Biotech/Pharmaceutical industries and is now actively working with many well known organizations.  The name Sarajari originates from the name Sarajar which is a typical small village located in the province of Guilan, Iran.  The Sarajari family are well known and our family are in various business activities in the Caspian sea area.

To give you brief idea about my work in India, I was  the Vice President of the Federation of Obstetric & Gynecological Societies of India (FOGSI)in 2014 & also  on the board of the Governing Counsel of the academic wing of FOGSI which is the Indian College of Obstetrics & Gynecology(ICOG 2012-14) 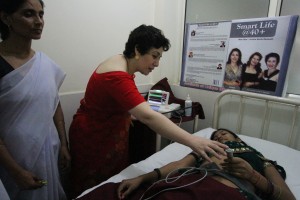 I have represented the International Federation of Obst. & Gyn.(FIGO) at the WHO for making global guidelines in Sexual reproductive health in particular towards Adolescent sexual health(2010). I have been able to make guidelines in establishing Adolescent friendly Heath centers/ clinics all over India. An area which am very good at is establishing these youth friendly heath centers& expanding these centers to Premarital counseling centers. For the benefit of the younger generations to have good access to contraception & other related health issues.

I have produced various documentary films & educative CDs for patient awareness which is mentioned below : 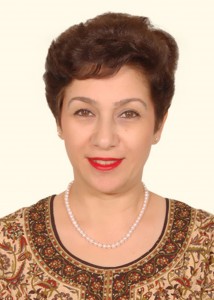 It is good to see that health awareness in India has increased. Recently there is an awareness towards “Premarital counselling” & young couples come to me at clinic seeking advise towards thalassemia , blood group & other knowledge about family planning & contraception so that after marriage they do not have complications in their health that could affect their marital life. Poly Cystic Ovarain disease is on the rise which affects 26% of the young girls leading to less menstrual bleeding,increase in body & facial hair, obesity, diabetes  &  infertility. The good news is that there is good medication available & treatment of infertility can be possible with simple medication now. 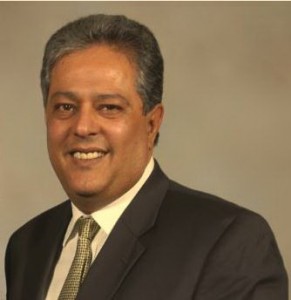 Back ache is a common issue now a days affecting all age groups starting from school going children due to them carrying heavy school bags to the elderly age groups due to vitamin D & calcium deficiency leading to osteoporosis. In the younger age groups it is becoming very common due to sitting in wrong posture for long hours in front of the computer. Cervical pain due to wrong postural habits specially by using smart phones is on the rise. All these can be corrected easily by simple exercises & right postural habits.

There are only a few days per cycle when a woman is fertile and can conceive. Evidence shows that this time of high fertility usually spans 6 days, starting approximately 5 days prior to ovulation and ending on the day of ovulation itself.1 The 6-day fertile period is affected by:

Studies show that a surge in LH levels occurs 24-36 hours prior to ovulation,2 and that this LH surge is an accurate and reliable marker of impending ovulation.3-7 The urinary LH surge pinpoints the two peak fertile days of a woman’s cycle, with intercourse on these days being shown to be associated with the highest likelihood of conception.1

In the days leading up to the LH surge, estradiol levels rise gradually, reaching a threshold that triggers the preovulatory LH surge. Tracking E3G, the urinary metabolite of estradiol, allows women to identify the days of high fertility leading up to ovulation, where conception is also possible, and this also gives them advanced notice of their peak fertile days. Data show that women who are aware of their fertile days have an increased likelihood of conceiving.8,9

Furthermore, estradiol stimulates secretion of cervical mucus that is favorable for the survival and transport of sperm. The rise in plasma estradiol corresponds closely to the appearance of sperm-supportive cervical mucus.10 Therefore, intercourse during the 6-day fertile period may lead to conception, as sperm can survive for a number of days. Length of Cycle -17 gives first day of intercourse (total 6 days): 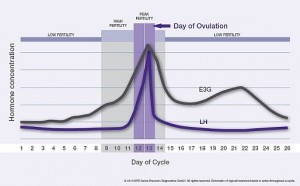 Infertility is a global problem and on an average 12 to 15 percent of couples is facing problems of infertility.

In India, female infertility is at par with the global level but when it comes to diagnosing the male partner the situation is pathetic. We are not following the standards which have been laid down to diagnose the male infertility.

We are not following the WHO guideline and that is why the Indian figures have not been taken into consideration as they say there are no norms or systems developed on how to keep record of the semen analysis in our country.

In male infertility the challenges have been catered by two types of system; one is the established ART centres and the other is established through diagnostics centres.

The established ART centres are more focussed on female treatment and they are neglecting the male infertility diagnostics.

Semen is a very fragile body fluid which has to be examined within one hour after collection and due to lack of proper instrumentation, system and trained personal this diagnosis of male infertility is not being done as per the international norms.

What are the changes that can help improve the scenario?

WHO has given guidelines since 1990 as to how to examine the semen by including the parameters which are attributed to semen viscosity, pH, concentration, motility, morphology because semen is a biological fluid which contributes 5 percent of sperm and 95 percent of seminal plasma.

Unfortunately hardly two or three parameters have been examined during semen and hence the complete output of semen analysis has not been presented to know the fertility potential of males.

Only few ART centres follow up to the level of morphology but beyond that even they are not following to know the complete fertility potential of males whereas it has been proved that if a proper semen analysis is done one can pinpoint the cause in the semen and accordingly the treatment can be offered for the benefit of the infertile couple. 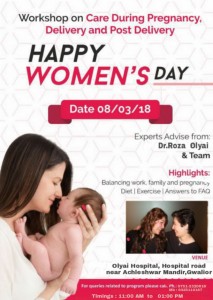 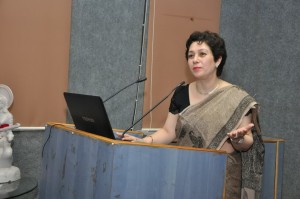