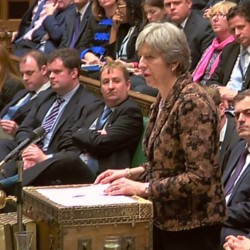 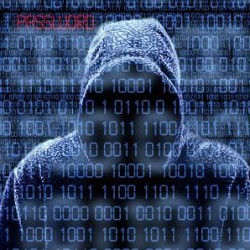 The story of alleged Russian hacking aimed at influencing the U.S. election has all the makings of a blockbuster film — computer hackers with goofy names, dueling presidents and accused spies. President Obama announced a series of sanctions against Russia on Thursday and Russian President Vladimir Putin said Friday he wouldn’t retaliate, at least not yet. But[…]