Nato has rejected calls to enforce a no-fly zone, saying it could lead to direct conflict with Russia. Nato member states such as Britain are already sending weapons to help Ukraine fight the Russian invasion. The EU says it will provide hundreds of millions of pounds to help arm Ukraine. Russia has put its nuclear[…] 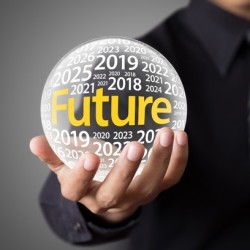 Washington (CNN)2016 was the year where one political controversy or another was always around the corner. But 2017 promises to be just as unpredictable. For most of 2016, Donald Trump had only his own personal credibility in his hands as he campaigned for the presidency. Now that he has the prize, his decisions and conduct[…]